In search of the origin of Street fashion and Punk.  The first solo exhibition in Japan by John Dove and Molly White, curated by artist duo YUSUKE KOISHI and MIKI KOISHI (KLEINSTEIN CO., LTD.). This exhibition features the origin of street fashion and punk movement while reflecting the works of John Dove and Molly White. The T-shirt has been a clothing staple in Street fashion for quite a while, and its history dates back to 1968 when John Dove and Molly White produced fully printed T-shirts under the label “WONDER WORKSHOP” at their atelier in London. The pair used the same silkscreen techniques for making prints to forge their work of art; they applied their printing skills and uniquely developed inks for textiles to make prints on T-shirts for people to wear on the street with an affordable price instead of making small editions on paper or canvas. Their T-shirts allowed the images, which used to exist only on canvas or posters for a limited number of people reach a global audience.

“The T-shirt is a socialist revolution born out of a product of the capitalist modern world. The T-shirt belongs to everyone – part of a universal language – more personal than a Pop poster, more poignant than a song…” John Dove and Molly White 2011

Dove and White set up a studio at Chippenham House, a large derelict factory in Paddington, in where artists including poets, writers, painters, filmmakers and designers had performed experimental projects. Around the same time in the late 1960s when musicians such as The Stooges led by Iggy Pop and Lou Reed’s Velvet Underground became popular in New York, radical cultures on both sides of the Atlantic had gradually interacted with each other and lit the fuse that would ignite the PUNK MOVEMENT.

From 1970 to 1972, there was a boutique called “Paradise Garage” on 430 Kings Road, where Vivienne Westwood’s “Worlds End” stands today. It was also the owner, Trevor Myles’ based social situation, where Dove and White, Vivienne Westwood, Malcolm McLaren and Sid Vicious used to gather. Dove and White’s silkscreened T-shirts with leopard and tiger prints that expressed an anti-fur message were sold at the shop, and those prints had attracted many contemporary artists of the era. After mixing all sorts of ideas from Pop Art, Dada, Surrealism to Rock ‘n Roll, Dove and White successfully created art through T-shirts with which made it possible for people to react immediately to what’s going on in the society and use it as a way of expression. Their work had become a source of ideas for Street fashion in the 70’s and ultimately the origin of PUNK FASHION. Dove and White work actively today, with their strong computer skills, to continue making prints supported by their elaborate drawings and techniques. In the last fifty years of their artistic activities, there’s a consistent theme; a rebellious spirit and humor towards the status quo.

This exhibition features John Dove and Molly White’s artworks while reflecting on past events and people that have walked in the same era with the two. Through screen printings, collage and sculpture, the show traces modern art and fashion techniques born in the 60’s and 70’s. It also follows the origin of ideas that have become commonplace today, along with a sense of moment and a sense of wonder. 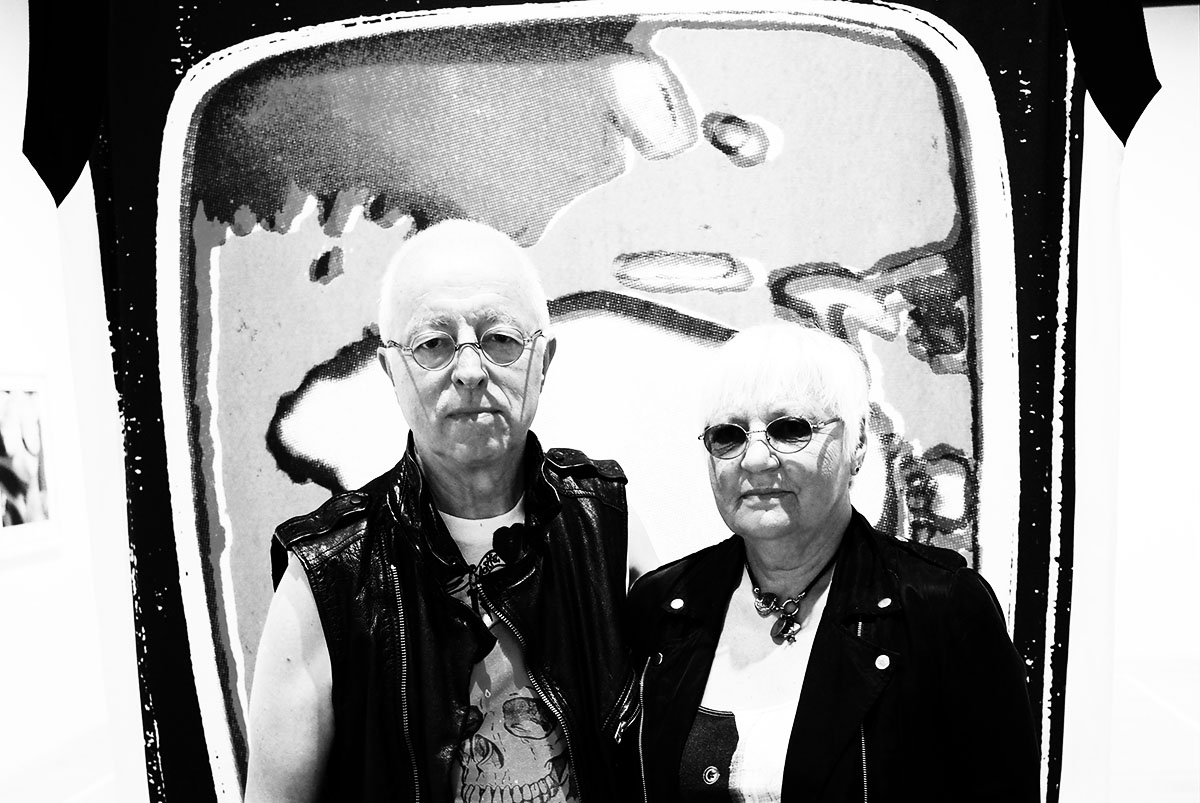 An artist John Dove from Norwich (1943-) and a textile designer Molly White (1944-) formed an artistic duo in London, 1964. They are known for influencing Vivienne Westwood and Malcolm McLaren who are considered to be the exponents of the PUNK MOVEMENT. The pair produced fully printed T-shirts and jackets under the label “WONDER WORKSHOP” in the 60’s. Their products were sold at boutiques such as “Paradise Garage” in London where “Worlds End” stands today and “Ians” in New York. The graphic T-shirt had earned recognition as a fashion item through their productions and became popular in London and abroad. In 1976 they opened a shop “KITSCH-22” and launched their own cult label “MODZART”. Various artists and musicians that symbolize the 70’s loved their T-shirts; Iggy Pop, Marc Bolan, Mick Jagger, Lou Reed, Sid Vicious and Paul McCartney enjoyed wearing the T-shirts and jackets for their concerts and in their private time. Dove and White’s works have been included in many museum shows including The Victoria and Albert Museum in the U.K, TextielMuseum in Tilburg, Netherlands and many other museums and galleries around the world. After Paul Stolper Gallery in London became their main gallery in 2009, Dove and White have continued to present a body of works, which comprised not only their drawings and collage, but also screen-prints on hand-made rag paper made from recycled T-shirts with original artworks with which they used to print T-shirts in the 60’s and 70’s. Many of contemporary artists in London including Damien Hirst are collectors of their artworks. Dove and White have also reproduced fashion items created in the past. In collaboration with Lewis Leathers, the iconic leopard head jacket worn by Iggy Pop for the back cover of 1973’s Raw Power had been re-editioned and was on display at Trading Museum Comme des Garçons in 2013. Additionally, they’ve worked with the curator Yusuke Koishi for NOAVENUE project in 2016, to reprint the Strawberry Jacket that Paul McCartney wore in 1973. 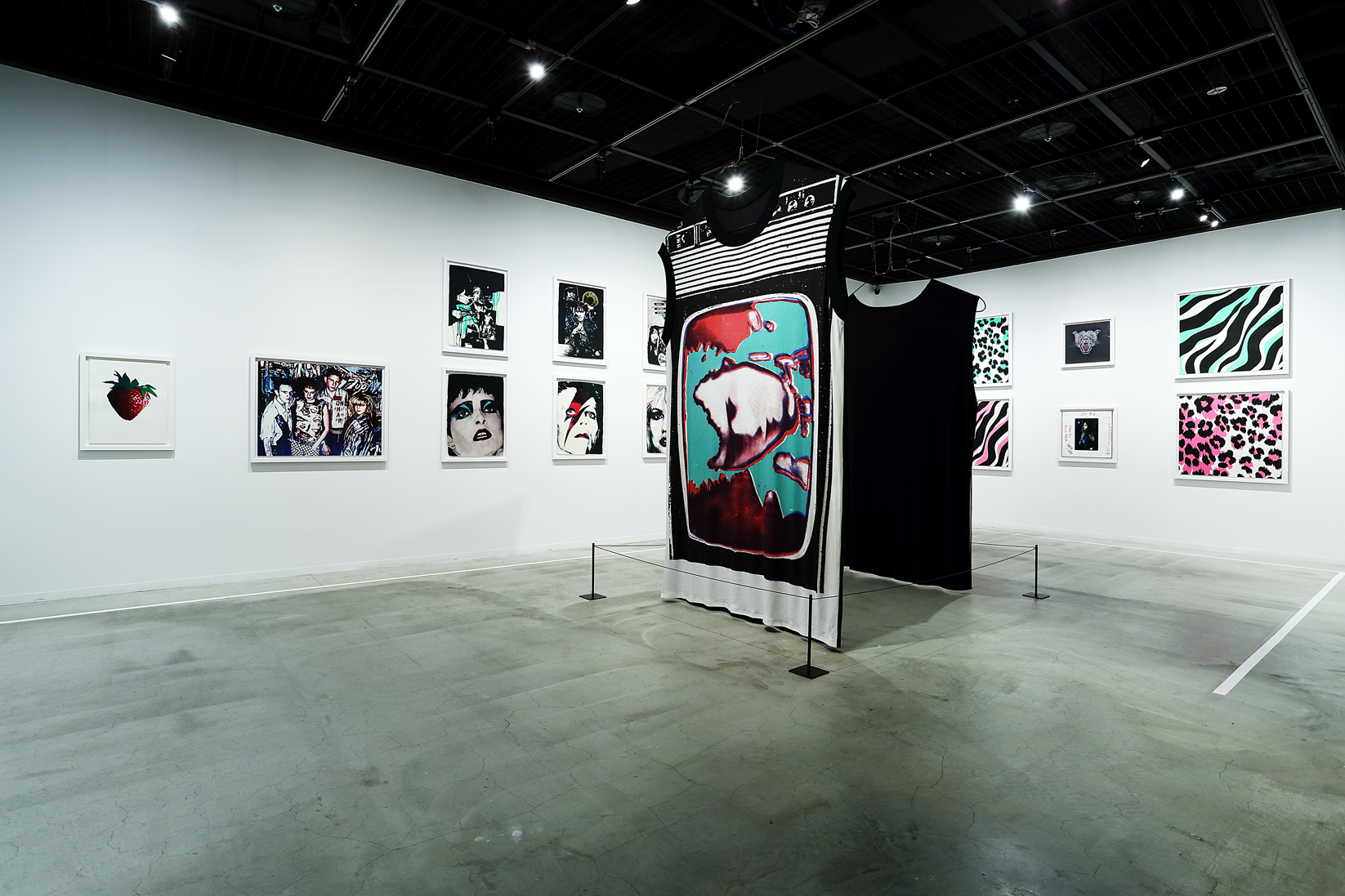 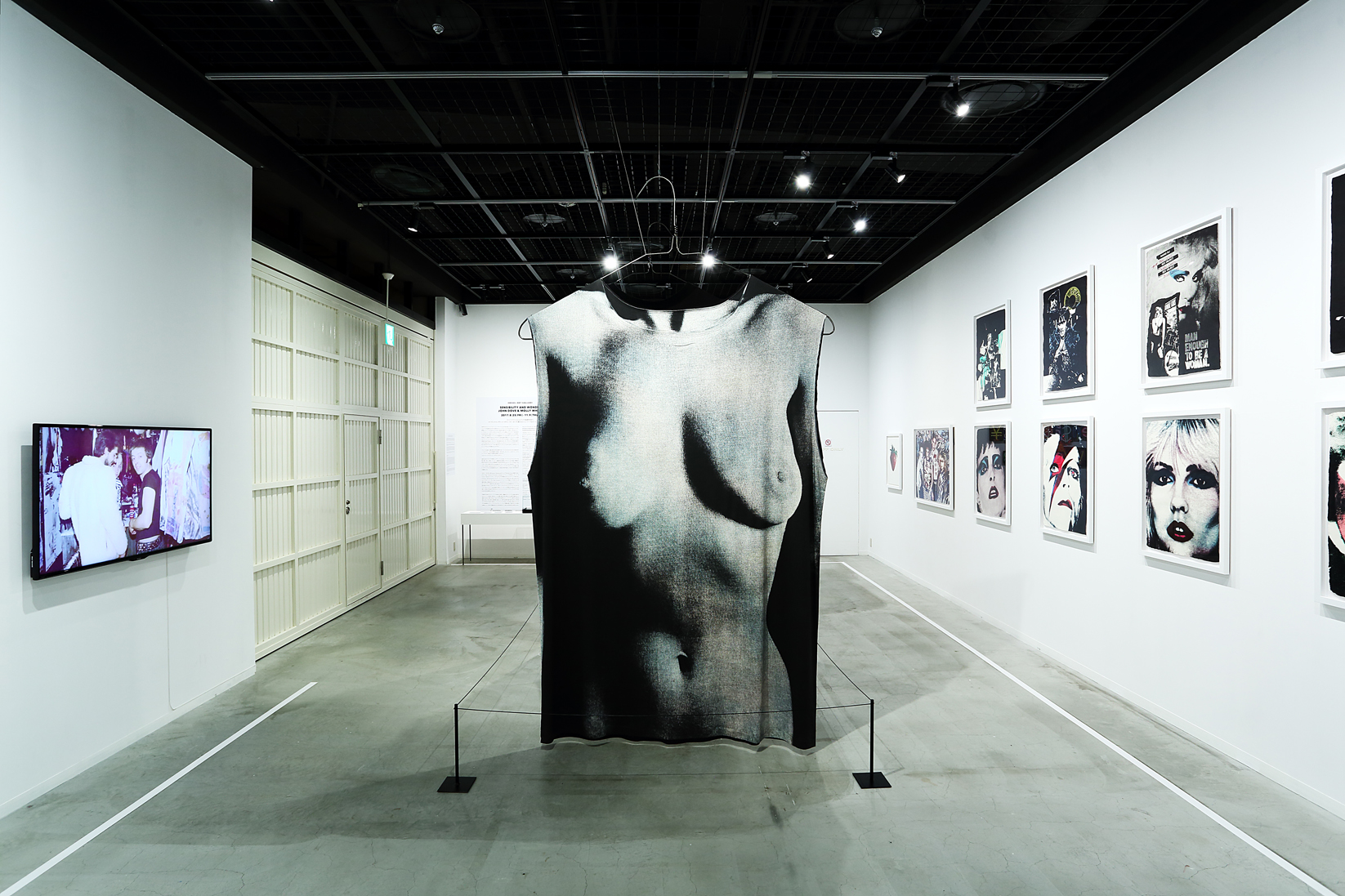 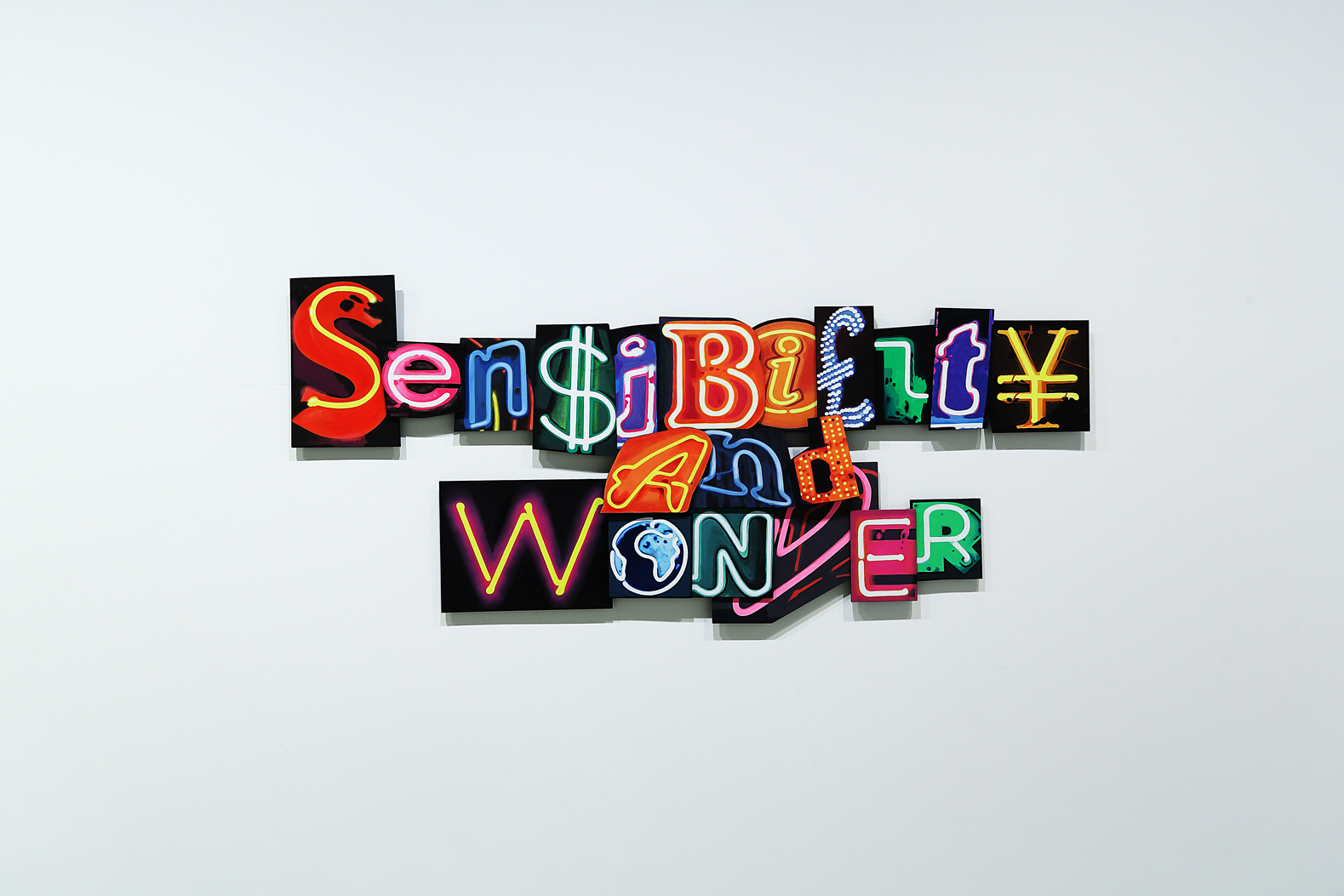 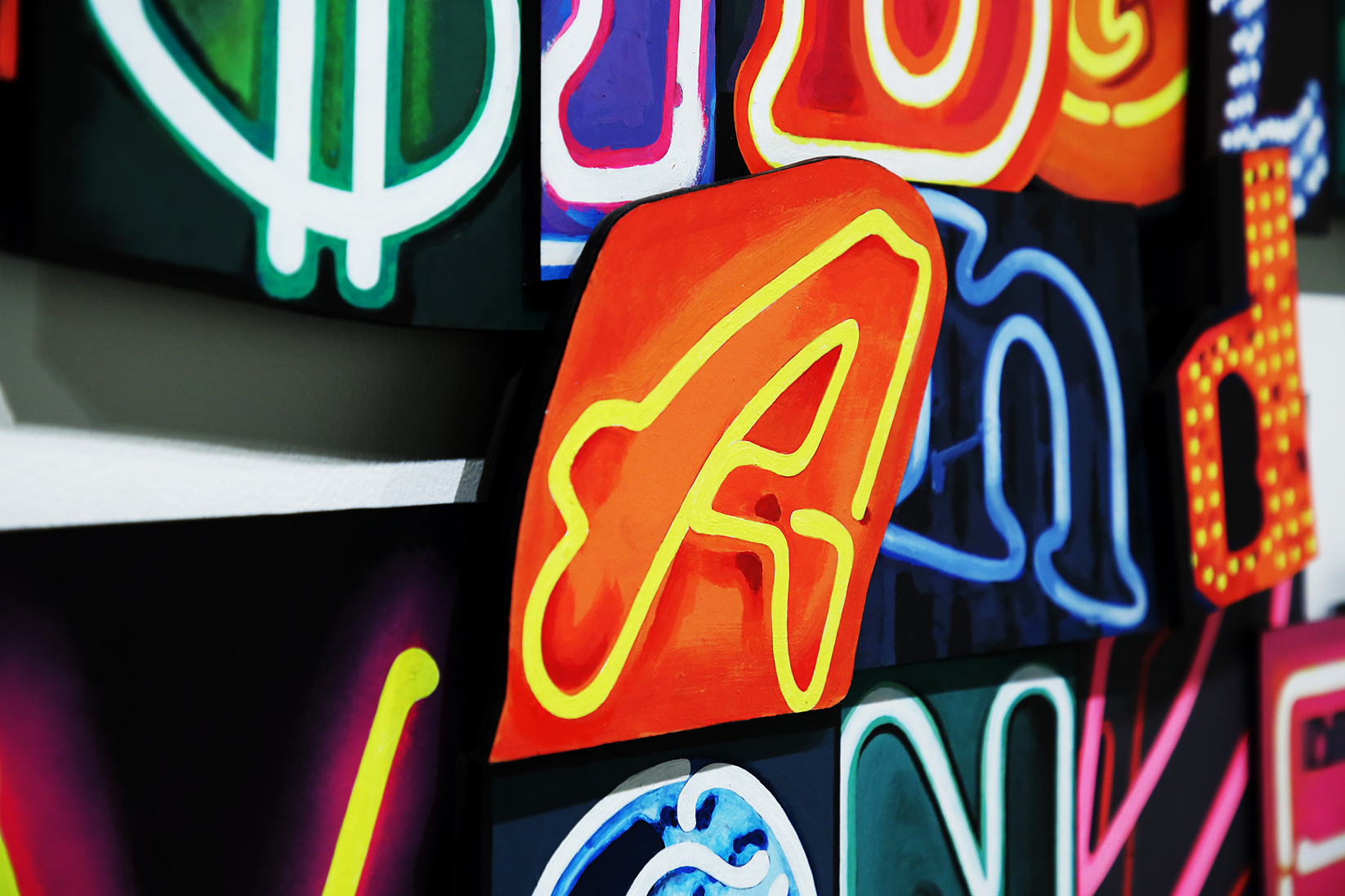 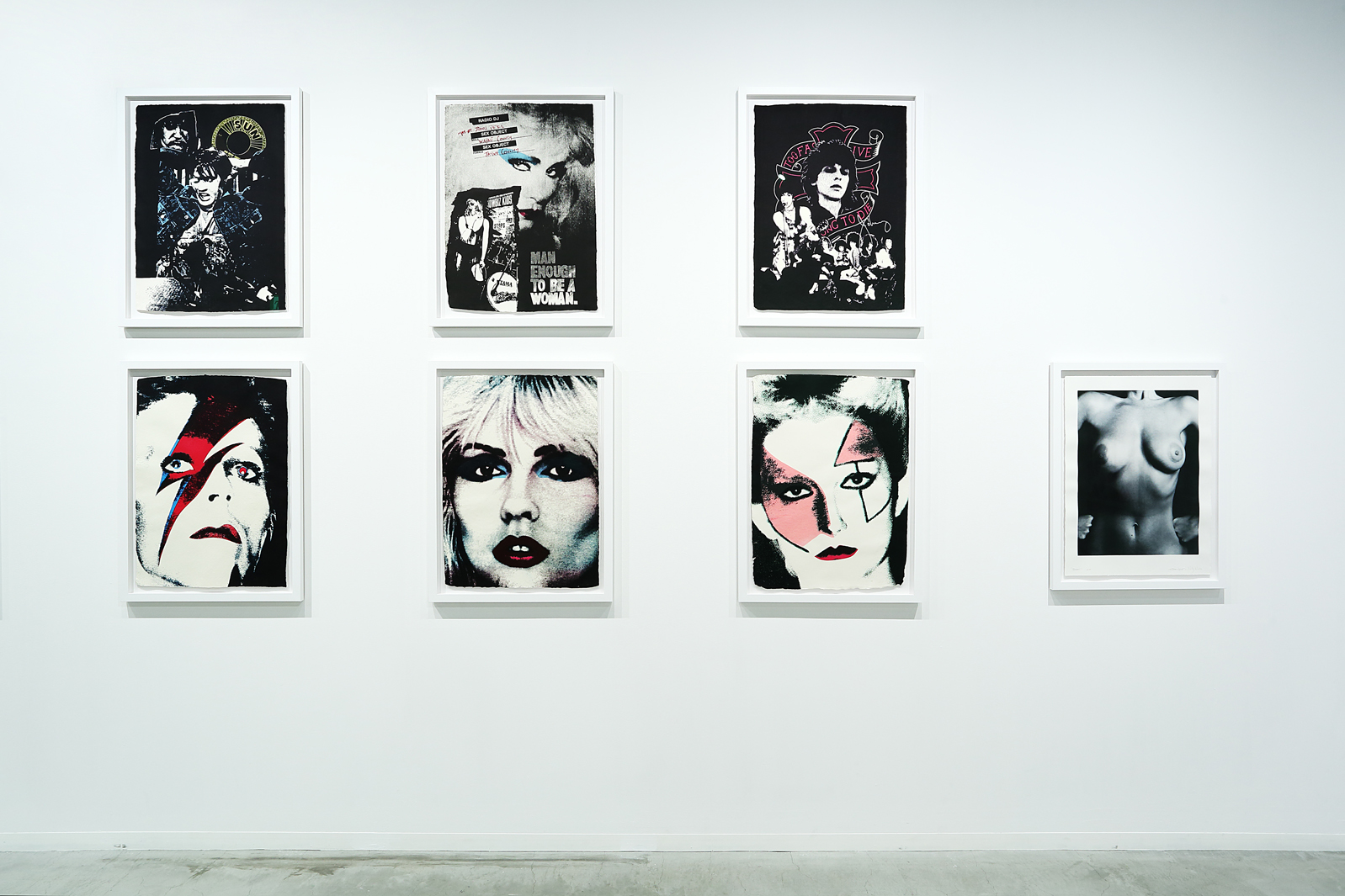 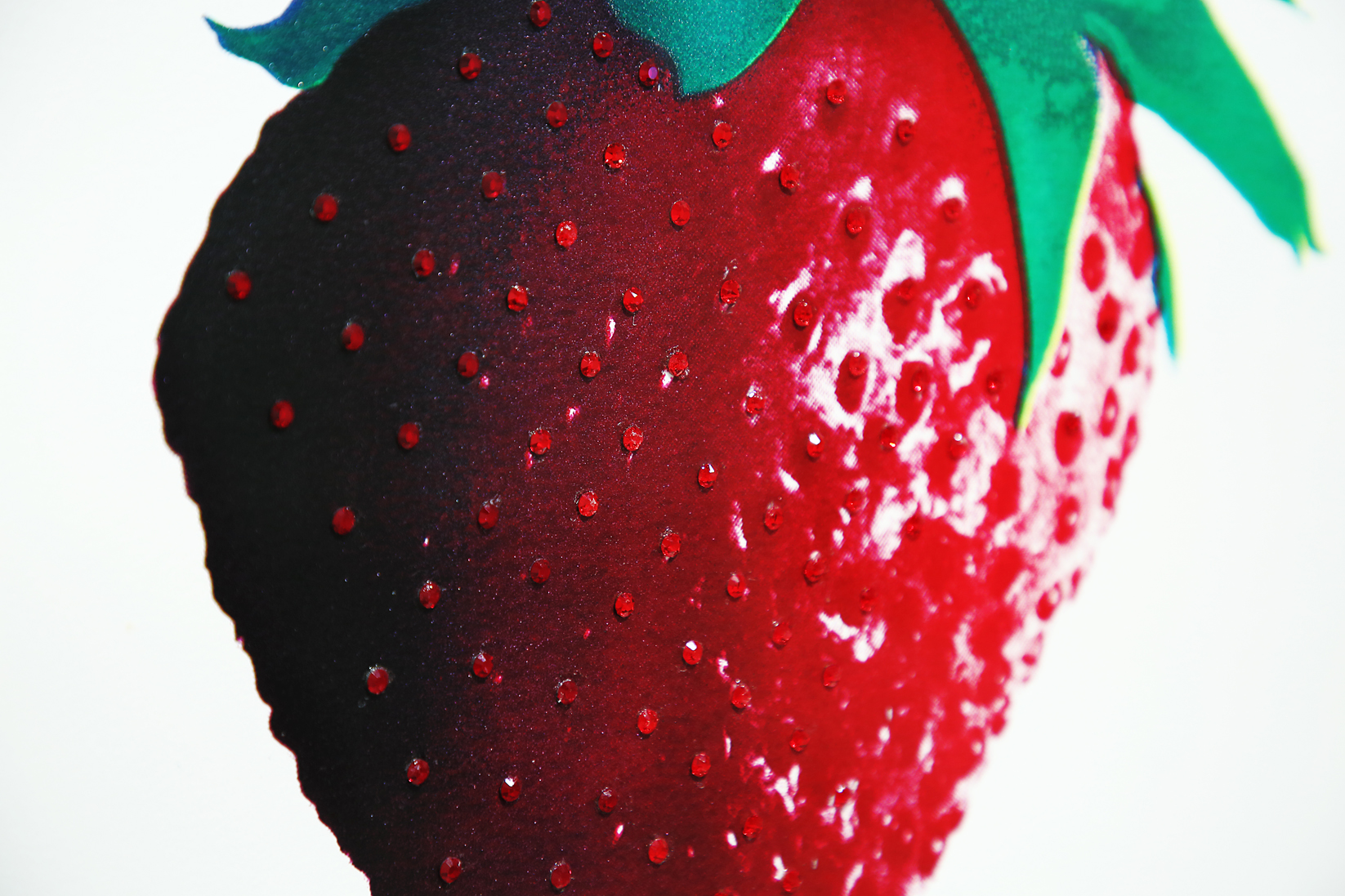 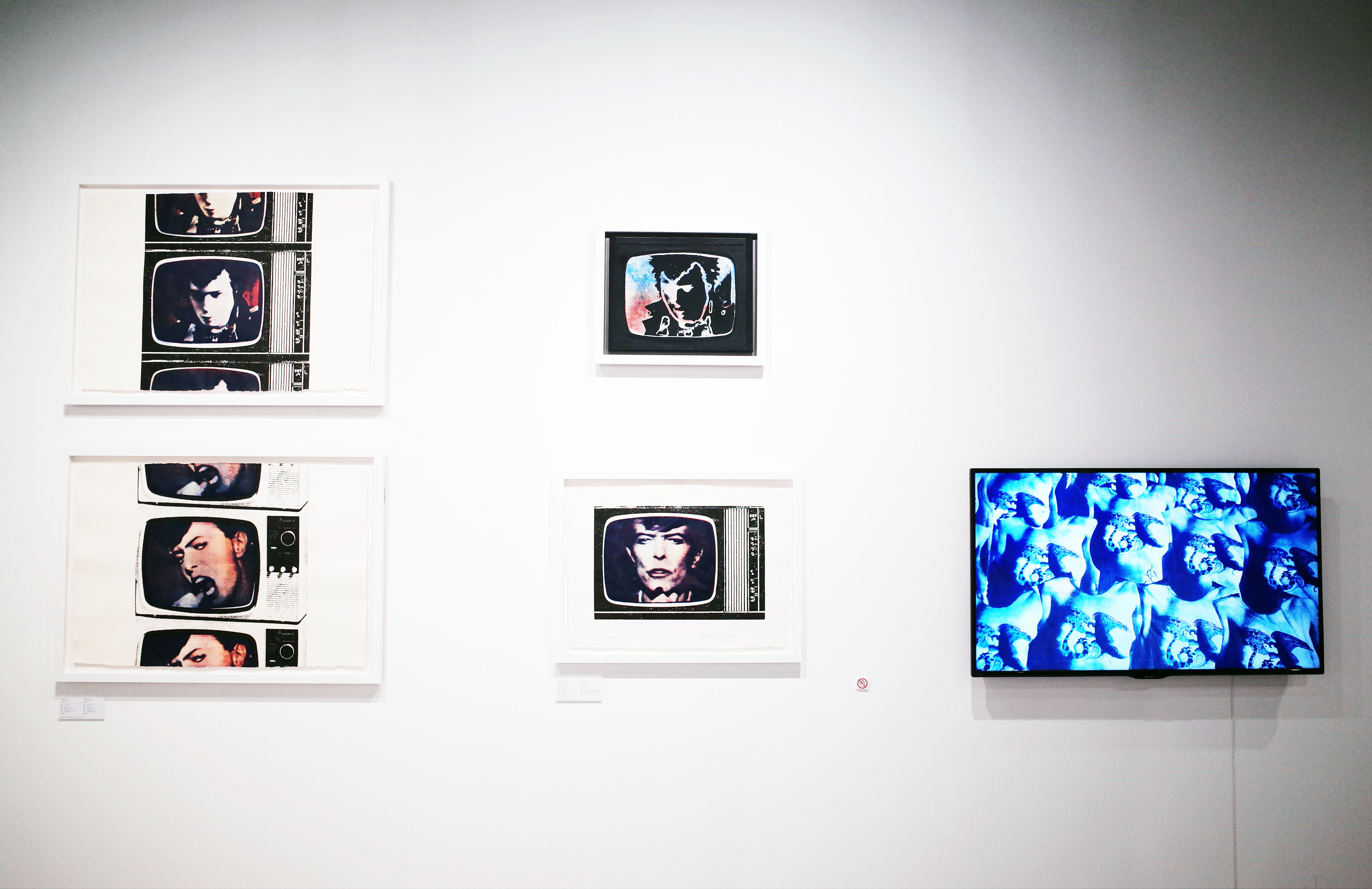 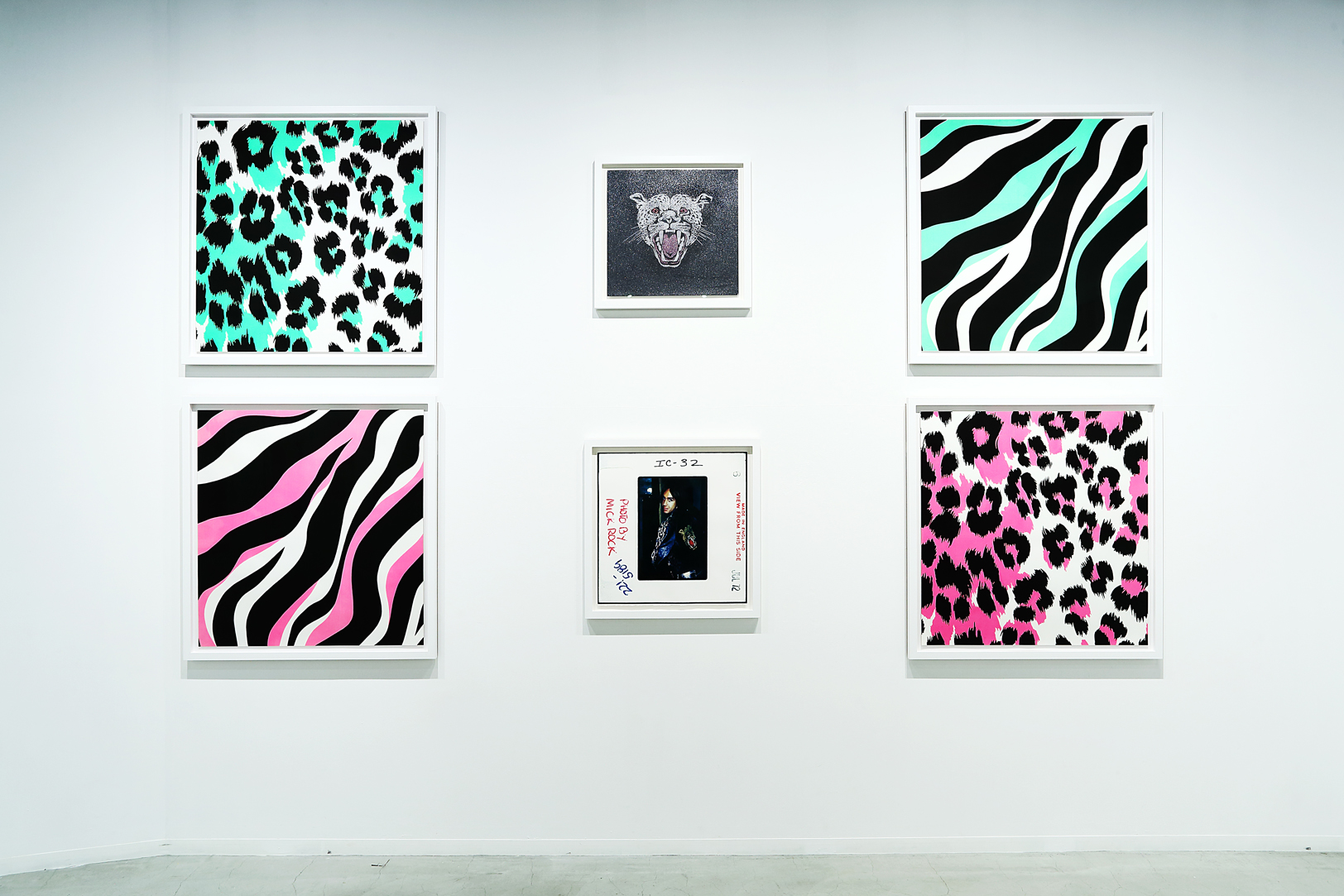 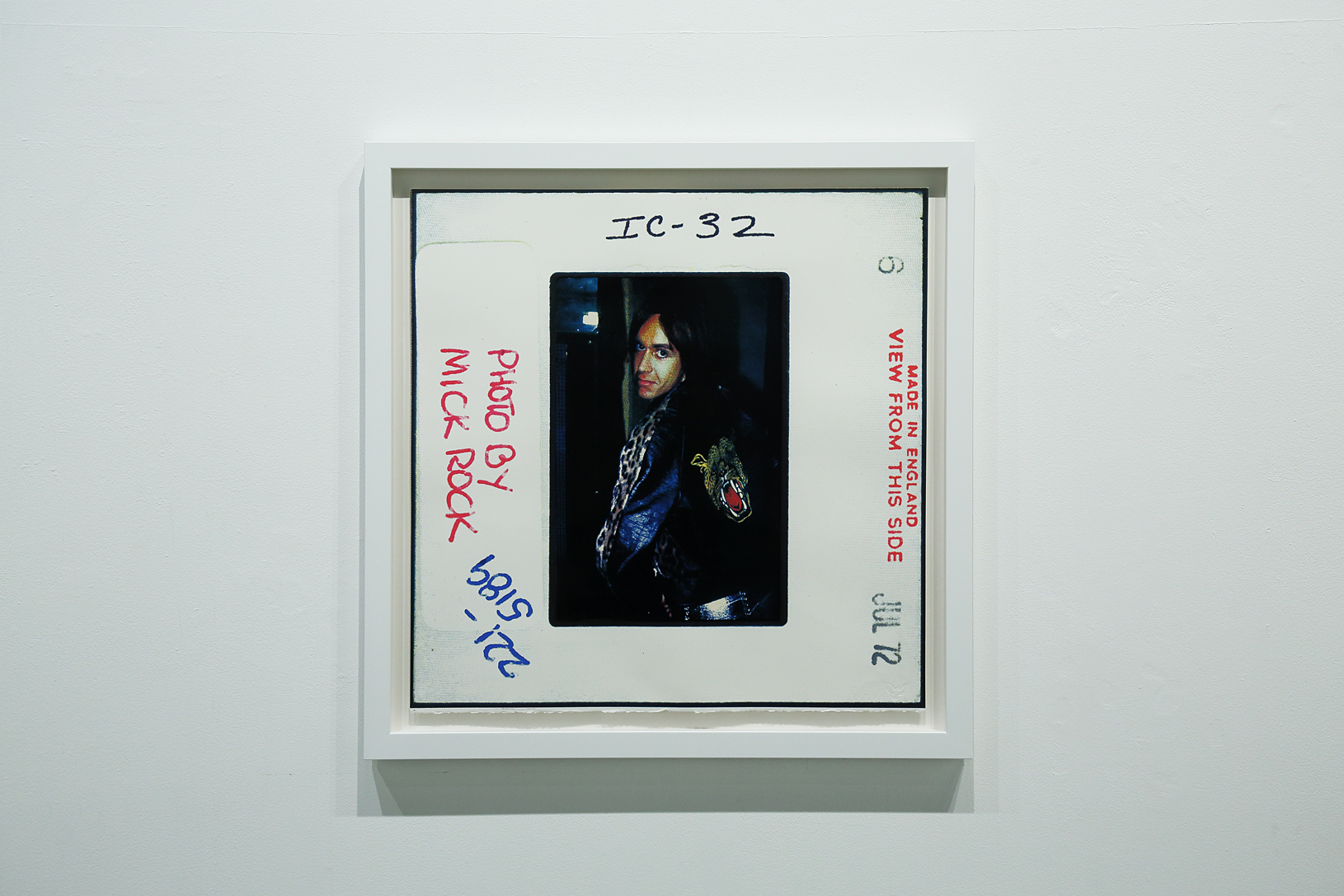 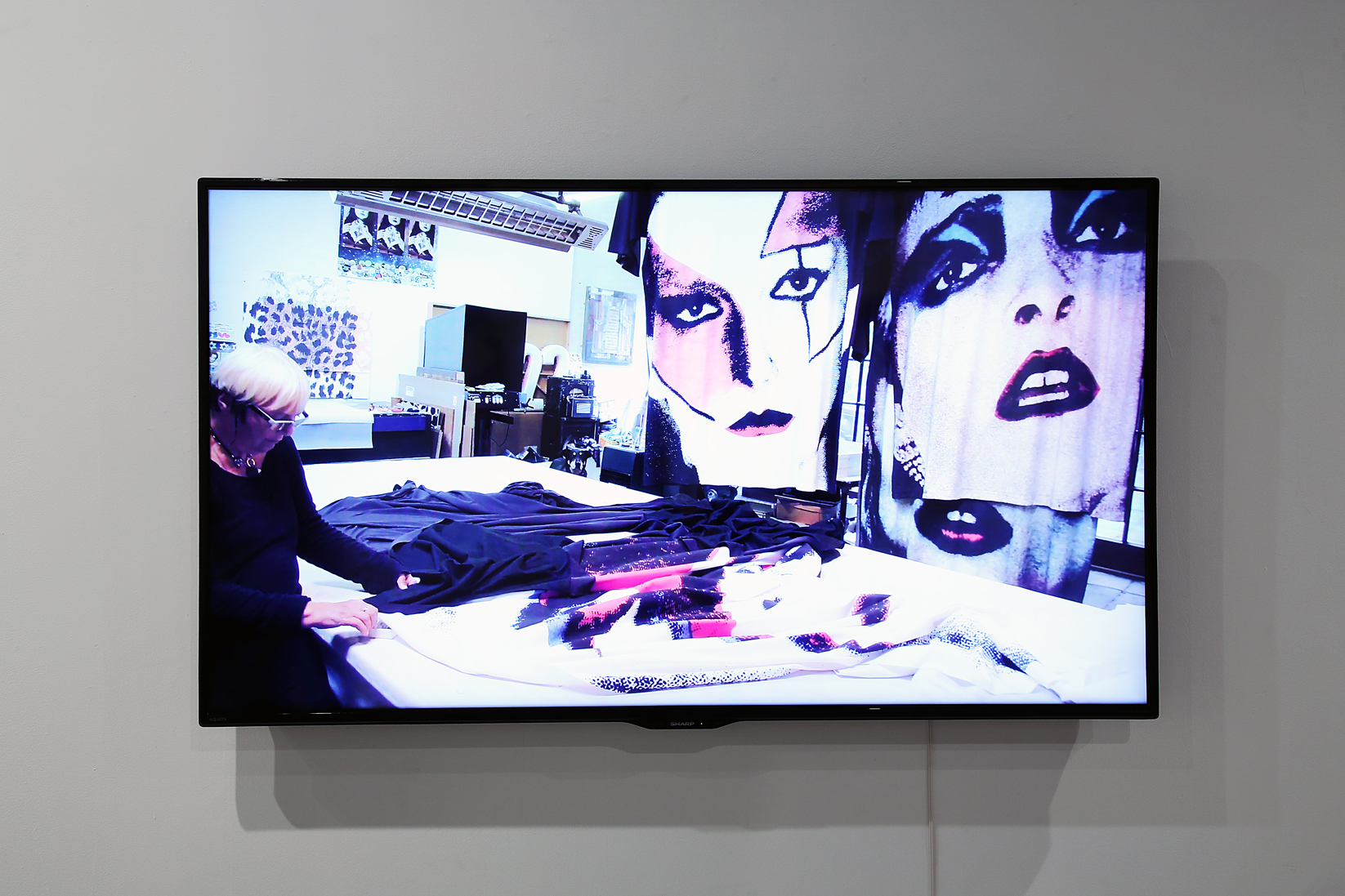 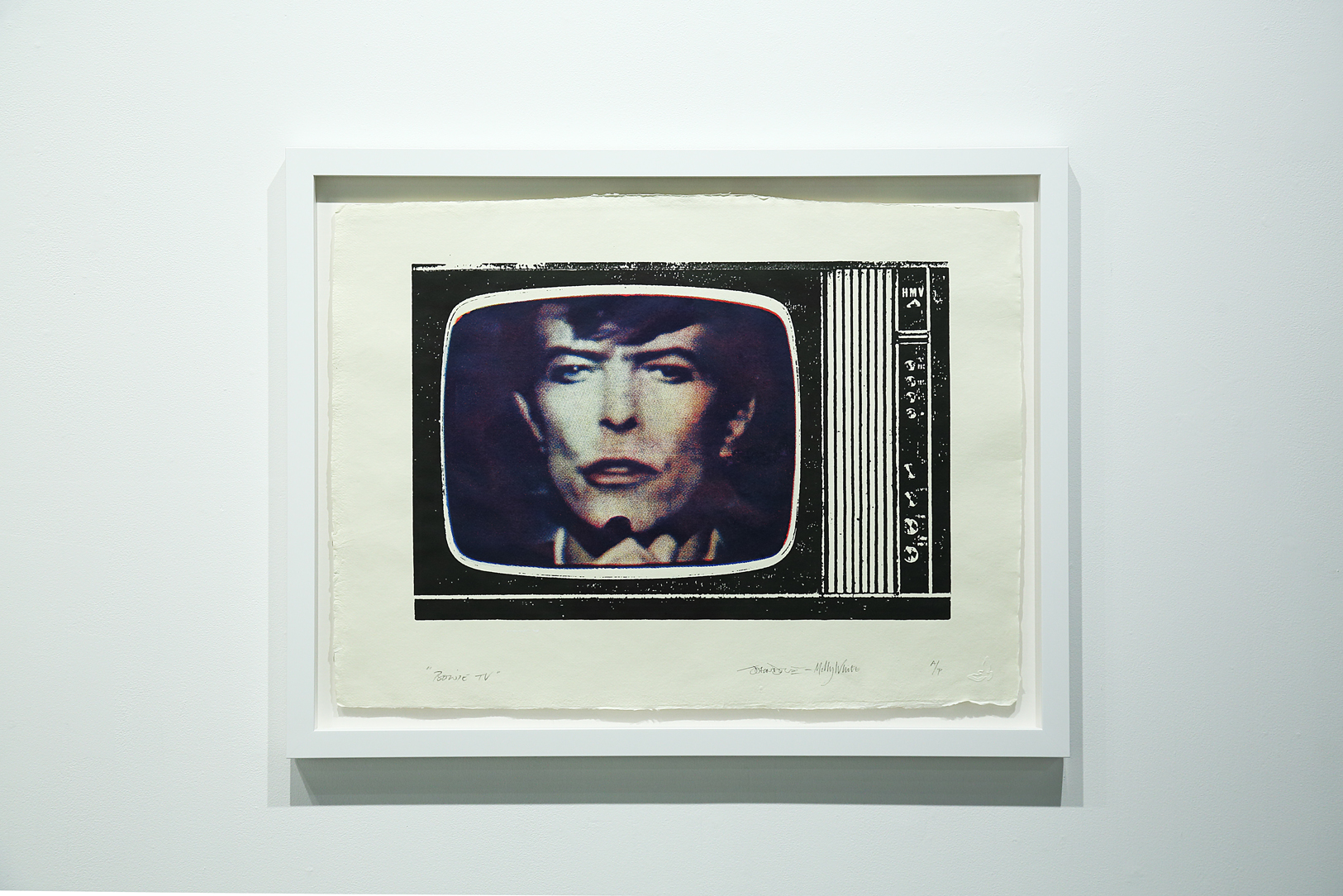 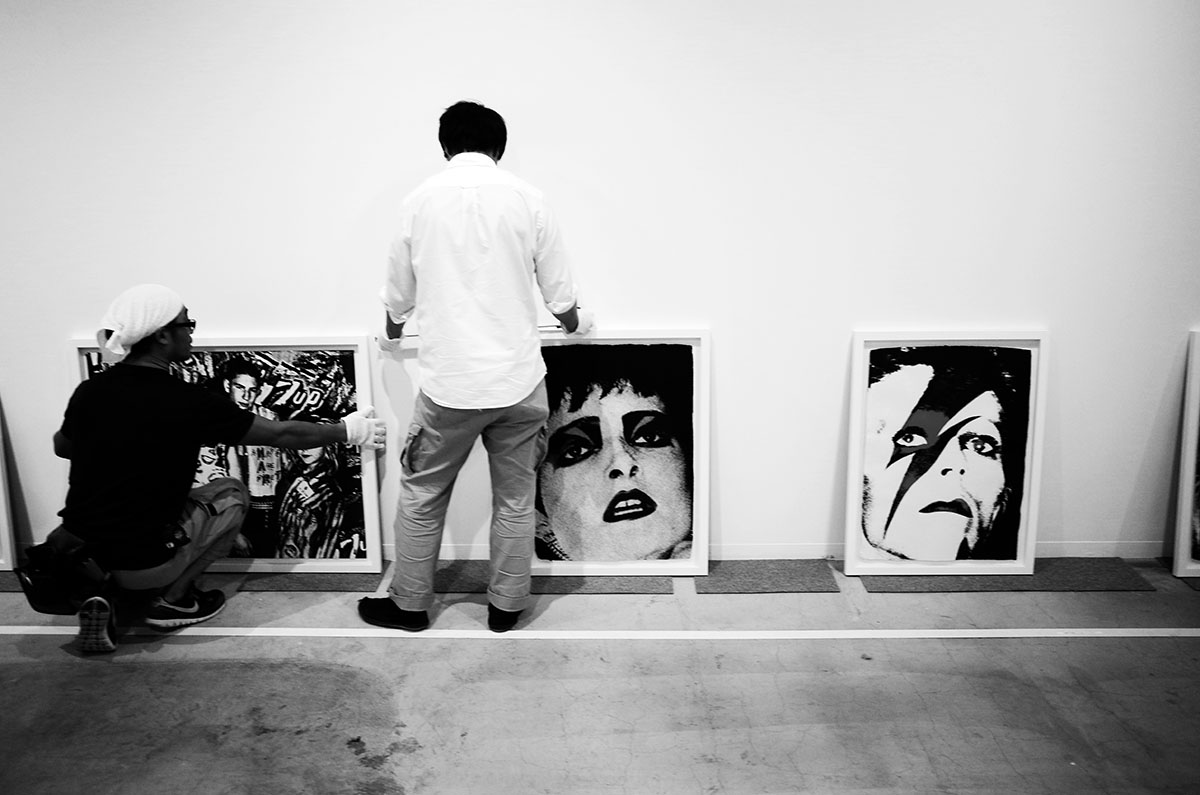 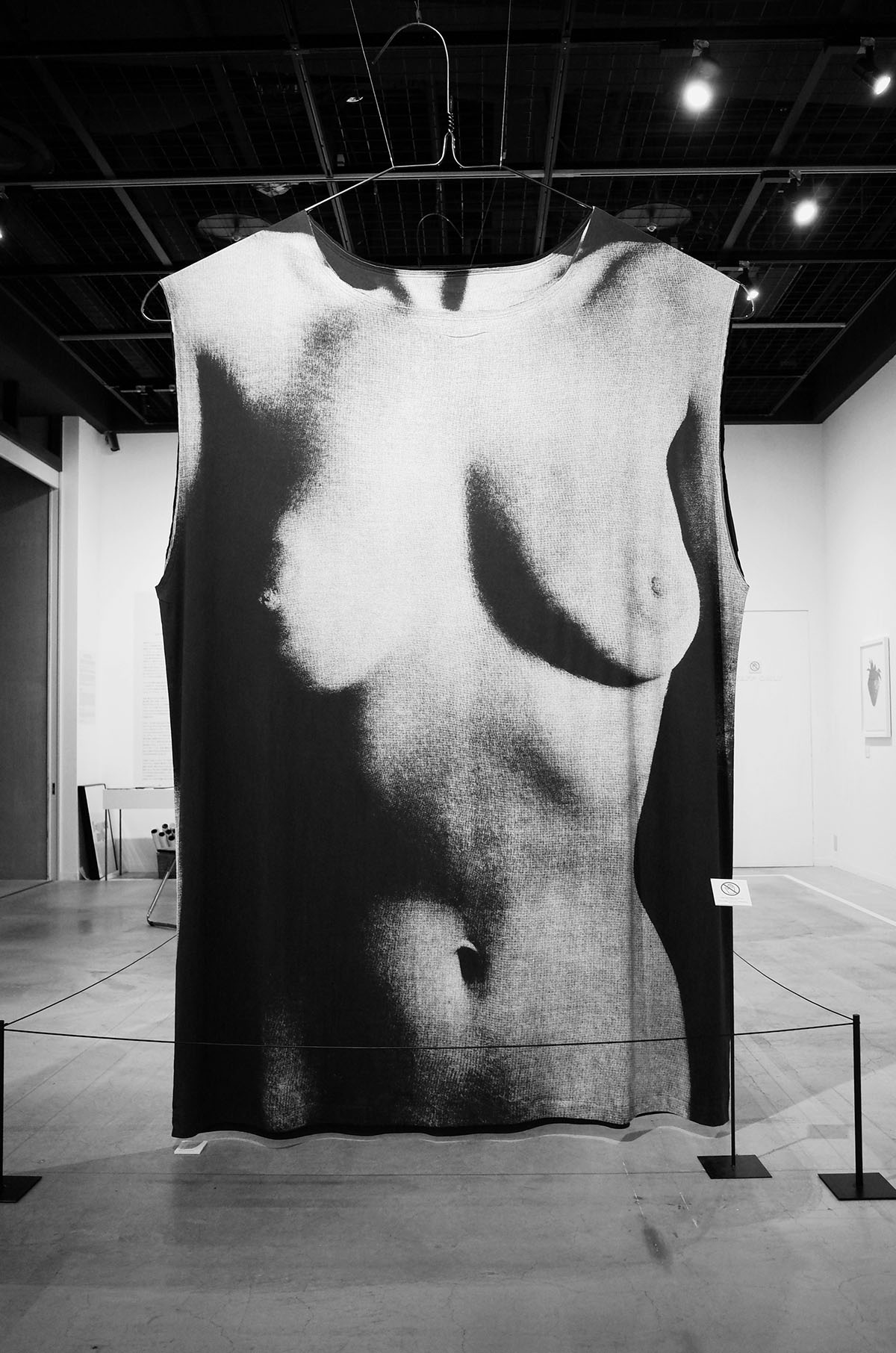