The New Horizons of Art: Exploring the Boundaries of Life, Body, and Society

“Discretization of the society and Transition of Meaning” by Yusuke Koishi

The difficulty of studying society is related to the time evolution of our world. Fashion, which is a part of social phenomena, does not only suggest “clothes” or “style” but also suggest a dynamic pattern of modality or phenomena in human society. If I were to translate fashion as yousou (様装), which implies the dynamics of what/how we behave,  this could slightly convey a broader picture even in Japanese.

The semiological approach of Roland Barthes in the past is valid at a given time or geographical condition, but its effectiveness has the inevitable limit because of the lack of concept, “time evolution”. I want to find some hints to extend his intentions in a modern way.

The lecture of Yusuke Koishi is based on the article “Designing Nearby, Designing In-distance” ÉKRITS (2019). The original text was written in Japanese and published in EKRITS.JP on October 20, 2016. This article is translated from the Japanese version. 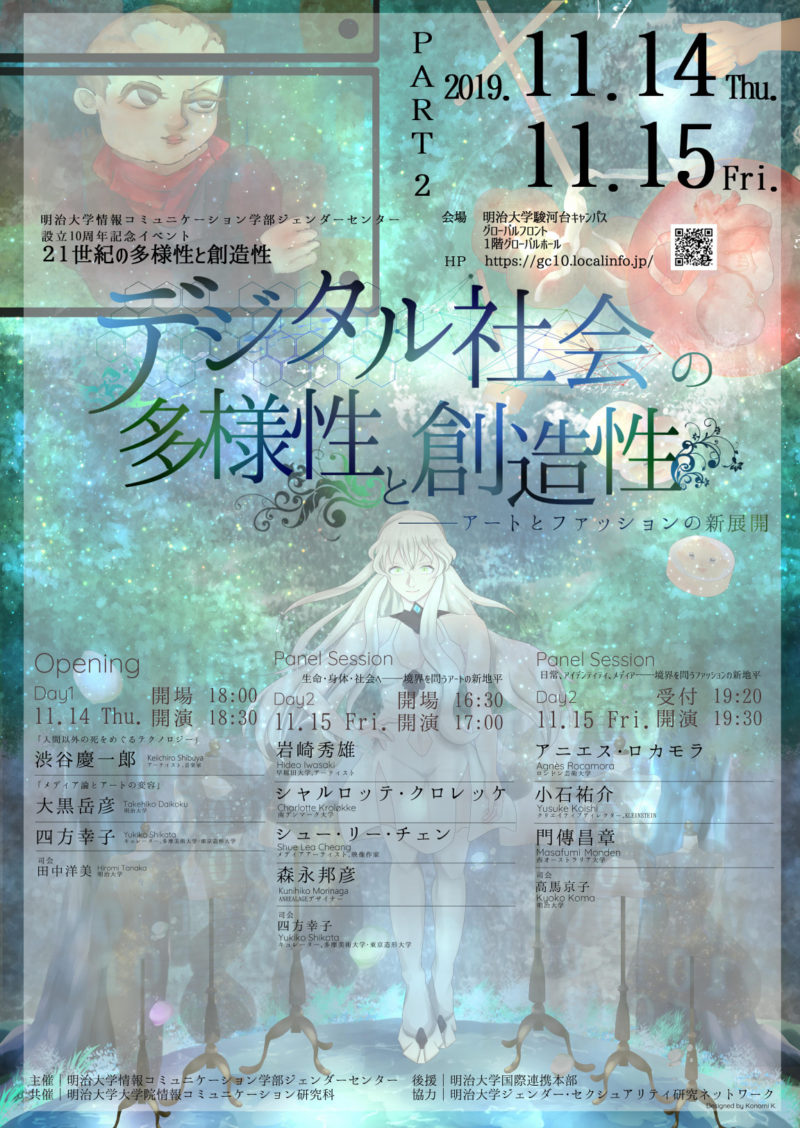