The original text was written in Japanese and published in EKRITS.JP on October 20, 2016. This post is the 1st section of the original article.

What is the scope of the “fashion” design? Fashion was a revolutionary device for hacking the world where people viewed people as symbols and signs when they could not choose how to dress or live on their own will. Now that everyone has a choice of clothes and a way of life, what can we hack into this era?

Since some time ago, I have had a vague desire to know the origin of textures; textures that human beings feel from things such as art, literature, and fashion. Is it possible to express the essence of our cognitive sense in some universal form? Why does the strong presence of the texture from some objects affect me? It was about 10 years ago that I was thinking these kinds of things all over. At that time, while I studied the relationship between the chaos of chemical reactions and the phenomena of life, I was hoping to analyze human cognition by a rigorous mathematical approach. 1)If the human cognitive system can be expressed in mathematical form as a universal structure in a way that is different from statistical analysis, then the human cognitive system can be precisely analyzed as a mathematical object. The big question is whether there is any information that can be dropped when we describe in a specific form to “export” to our readable ground.

However, even after reading books on psychology, statistics, cognitive science, and analytic philosophy, I could never be satisfied with the approach written on there. Looking at a math book, I also thought that if I had 100 or even tens of thousands of years, I might be able to get a clear picture of my questions through brand-new mathematics 2)For example, the new form of mathematics is something like the possible application of “Inter-universal Teichmuller Theory” to the computer science or cognitive science.. On the other hand, even if I finally figure out something, there is a critical question of whether you want to explain it to someone after all.

How should I live? A vague question arises as to “what ‘I’ is”. The Bible and the Buddhist scriptures, Abhidharma 3)The scale of imagination, the methodology of thinking of ancient Buddhist is more or less close to the contemporary philosophy without science background.  give us a glimpse of how humans have long confronted this metaphysical question. Throughout history, the question of “What is ‘I’?” has gradually transformed into the question of “What is a human being?”. But in the end, It comes back to the 1st question: “What am I?”

Looking back at the past while thinking about my own future, I realize that the initial primitive questions of “How should I live?” or “What am I?” that I had been thinking about since I was little changed to the abstract question of “What is a human being?” as I grew older and acquired knowledge. Knowledge gradually induced me to become obsessed with universal subjects such as “human being.” How can we return to the real concrete question, while observing the abstract concept “human being”? This question is different from the original one. 4)Suppose we know the mathematical structure of human cognition. However, it is another question whether we humans can recognize and understand the new mathematical expressions that arise in the process of analysis, and whether we can re-represent them with another equivalent mathematical form. For example, if the activity of a human cognitive system can be expressed as a combination of some differential equation or algebra, it is another problem to interpret what the meaning of the system or theorem that the structure follows has in a cognitive system. In the first place, is the categorization that we call “human being” correct? What if the Caucasoid and the Mongoloid followed different mathematical structures? Is there a non-trivial relationship between the length of the finger, or the geometry of the fingerprint pattern, and the movement of the nerve? I don’t think this is a precondition that can be dismissed as Idiocy.

As I researched “myself” and “human being” one step at a time, I gradually began to wonder whether it is possible to create or design “myself”, “human being” and its “modality and dynamics”. From that perspective, in the world, things affect people, people affect things and the environment, and new phenomena and facts are dynamically created as a series of consequence. Therefore, now I see fashion itself, which creates things around people and gradually changes the world, has attractive non-trivial potential as an act we call, “fashion design”. 5)Ludwig Wittgenstein says in his opening statement of ‘Tractatus Logico-Philosophicus’ that “1-1 The world is the totality of facts, not of things.” The sense that fashion imparts to human society expands a little when considering his intended view of the world. 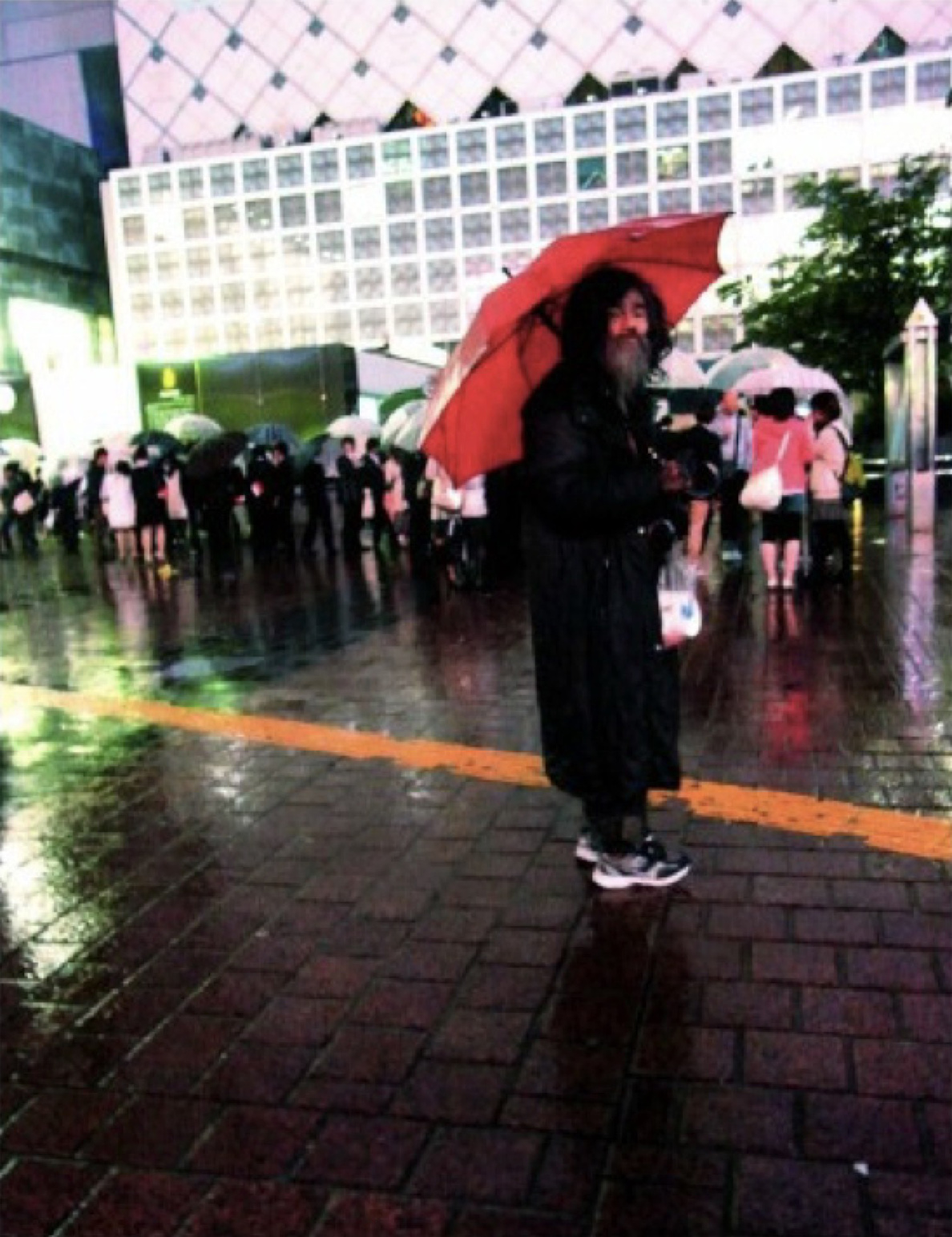 A man whom I met on a rainy day almost 10 years ago. He has a unique style that draws our attention. What can we learn about him from his appearance?
Photo by Yusuke Koishi 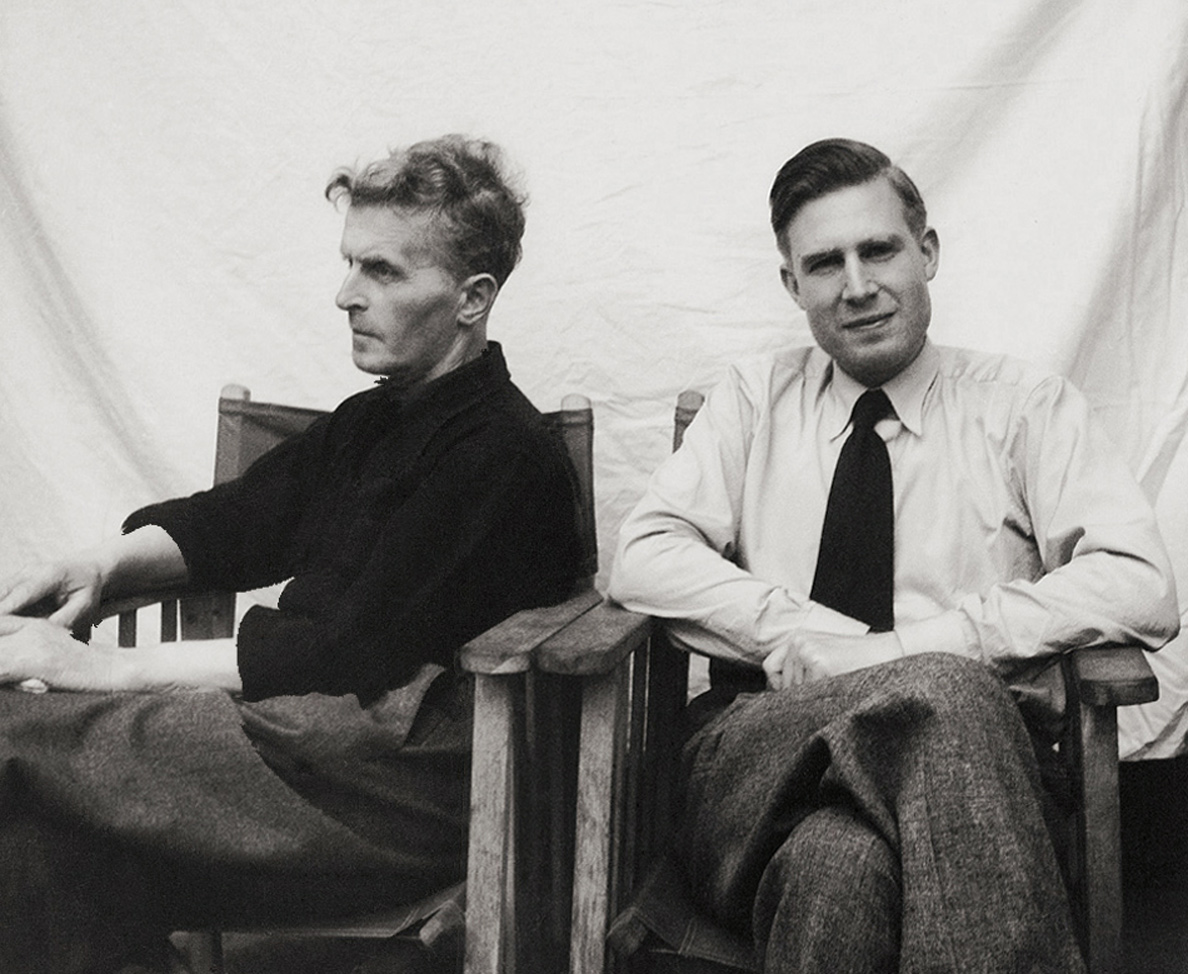 THE END OF “HEISEI” AND THE BEGINNING OF “REIWA”. THE BIRTH OF “CONTEMPORARY FASHION” AND “MACROSCOPIC FASHION DESIGN”
FASHION, DISCRETIZED HUMAN AND ITS MODALITY #2 – Designing nearby, Designing In-distance
BLOG